If you want success in the Two Man Scramble this weekend it will take what all championship teams require; collaboration, respect for your teammate and a commitment to work together and be selfless. Also, like Jordon was to the Bulls and as Gretzky was to the Oiler and Darryl Hall was to John Oats, every team will need a leader who will take charge when facing the demands of performing under pressure.

Upon reviewing the teams in this weekend’s scramble it’s probably not clear to any of you who the Real Leader on each team is. Fortunately, like Diane Fossey studying Gorillas in the Mist, I have been observing all of you for quite some time. I’ve carefully documented your capacity to lead and what I’ve learned is that basically you guys are a bunch of sandbagging, drinking primates. But, here are some other leadership observations with each player’s handicap in parenthesis.

Ralph Altenried (8) & Gavin Copland (14):   Ralph’s handicap is an 8, which ironically is when he usually shows up for a 7:52 am tee time. Like mandatory military service, Gavin was drafted to serve this weekend. Like Lamont, the faithful junk yard son, Gavin will serve under Ralph’s SanFord and Son style of leadership. Ralph’s already told me that he knows there is no “I” in team but there is a “M” and a “E”.

Heath Stone (4) & Keith Gill (18): Heath will experience the joy of playing with our own RCGA rules official. After Sundays’ round, Heath will be saying; “I don’t ever remember Pippen calling fouls on Jordon during a game or Messier calling a penalty on Gretzky or John Oats penalizing Darryl Hall for singing 99% of their hit songs.

Brent Lineker (6) & Steve Coppin (15): Brent’s leadership will be tested this weekend. After watching Coppin’s new golf swing, Brent will declare “we would’ve won if the goal was to chop the most wood”.

Dan Walton (4), Rod Hughes (30): If the Tasmanian Devil from Looney Tunes ever saw Rod Hughes swing he’d say; “Wow, that guy spins a lot!” Big advantage for Dan Walton if it rains this weekend. He can simply hang his wet cloths on Rod to effectively spin dry his clothing during the round.

Mike Yamamoto (12), Craig Anderson (18): Not sure Craig Anderson is ready to lead the blind confusion that is Mike Yamamoto. Craig will look for leadership from our Club Captain and end up hoping that there is a prize for the most holes played alone after your partner has declared, “put me down for a circle 7”.

Kris Yardley (0), Perry Nishihata (15): Perry will lead this team. Perry left Japan’s underworld in the 90’s after a 20-year stint with the Yakuza. He’s used to having cops like Yardley follow him around and has already bought a box of donuts to keep Yardley smiling all weekend.

Chris Begg (8), Joel Levene (14): The only thing Joel will lead this weekend is shaking the most hands. Beggsy will lead me and Dunsire astray in the bar Saturday and Sunday afternoon. Finally, Beggsy will lead the file in blaming his intelligent, good looking, kind-hearted friend for burning a hole in his golf bag.

Steve Rice-Jones (2), Sam Gandesha (21): This team won’t be a problem because Ricer will only realize that Sam is his partner on the back nine on Sunday. Ricer will spend most of this weekend walking with Sam’s remote control cart asking it if he’s hitting the ball farther.

Ken Nishi (11), Tiff Tonn (15): A sleeper pick as the winning team this weekend. Nishi is a quiet leader and by quiet I mean he never talks. Won’t be a problem however for this team as Tiff never stops talking.

Bob Grant (10), Frank Franco (27). Bob’s looking forward to having a few extra heaters this weekend while Frank spends time looking for his ball in the fescue every few holes. As a published author, Frank requested this pairing as he conducting research for a new fiction novel based on a modern golfing version on Ebenezer Scrooge.

Kim Fordyce (11), Dan Lafleur (13): Dan spent years in the Canadian Military on Middle East deployment. He led divisions responsible for aerial mapping. After long days of taking black and white pictures he frequented Turkish baths followed by a few hours at Istanbul cafes to enjoy baklava and Turkish coffee. Kim knows the location of every Tim Horton in the lower mainland and will be wearing tight white pants all weekend. I think I just threw up a bit in my mouth….

Sean Anderson (12), Glenn Shapendonk (20) – This team already leads the field in sandbaggery and is almost a lock to finish in the money.

Not sure who on this team will take on the leadership role. It will be hard for Sean and Glen to decide whose net birdie or net eagle to take every hole. Get the bell ready for this team’s walk of shame when we announce their low net winning score on Sunday afternoon.

Ron Dunsire (11), Angelo Viani (23). Ron spent years as a tugboat captain finding stray logs that Glen Shapendonk and Alec Clark lost in the ocean. His leadership skills will be wasted on Angleo’s inability to give a rats ass. Ron however will lead the field in the most cigars given out this weekend.

Michael Uhm (6), Jack Tossavainen (19). – Unlike most of us, Micheal Uhm has not yet learned how to speak Jack Tossavian. To help Micheal Uhm this weekend, I’d like to share something Jack told me two years ago. While playing golf, I asked Jack how many pills he takes everyday for his health. He told me he takes 11 1/2 pills everyday. I asked him what the 1/2 pill was for. Jack said, I take 11 pills for my general health and half a Viagra. I asked him is the half pill for sex, he said, no it’s just enough Viagra so I don’t piss on my feet.

Danny Koriath (10), Walter Koriath:(15)This team has pissed me off over the past two years. Last year, I hoped that Walter’s new PGX irons didn’t work for him so that I could buy them off him cheap. This year, Danny bought the new Taylor Made 790s irons which I hoped would not work for him. Selfishly, both guys kept their new clubs and I’m still playing with 6 year old irons. On a related note, hey Danny or Walt, do either of you guys want to play me straight up this weekend for your irons?

Minto Roy (8), Barry Ennis (18). Barry’s leadership strategy starts with us having drinks Friday evening at his invitation-only wine cellar located in a crawl space underneath his garage. I’m a bit of a VIP member after pulling a 12-hour shift there a few months ago. Barry will likely invite everyone into his crawl space for drinks Friday and Saturday night. Great wine and mixed drinks and the service is way better than the Loft.

Have a great time this weekend ! 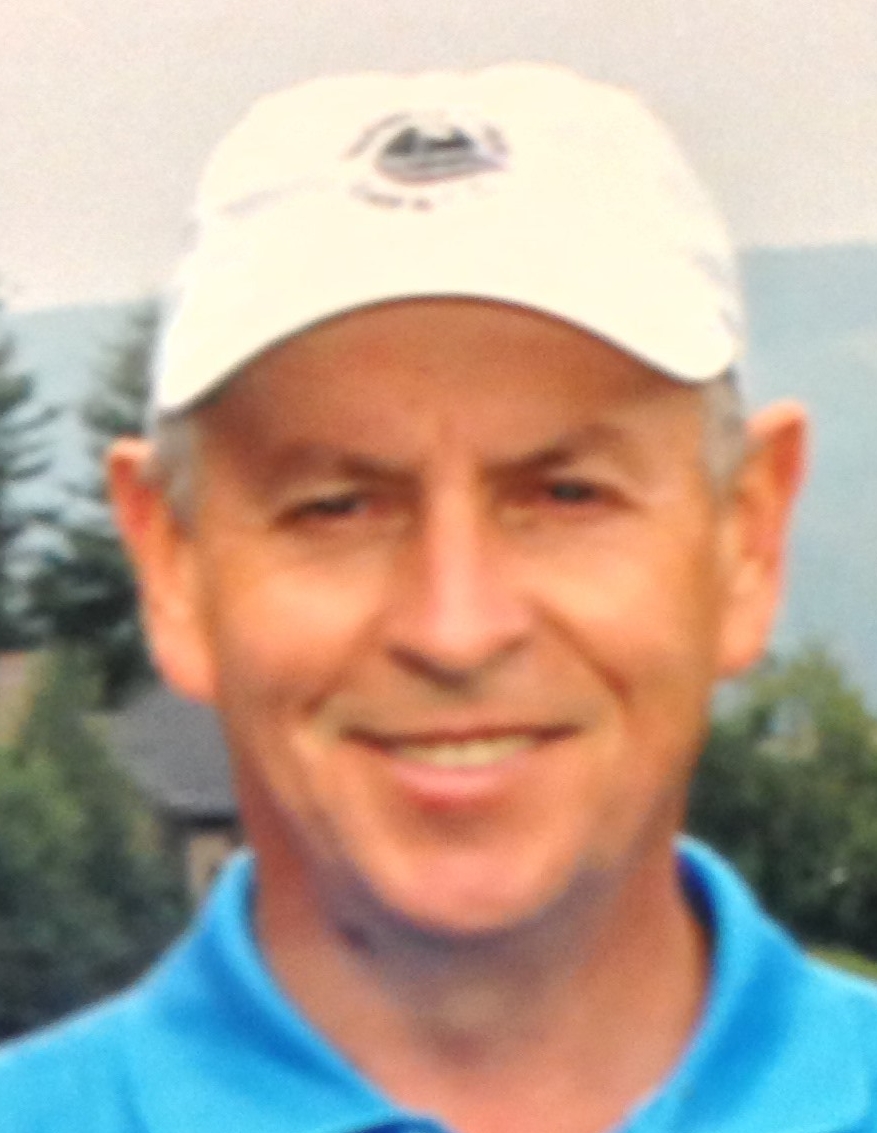